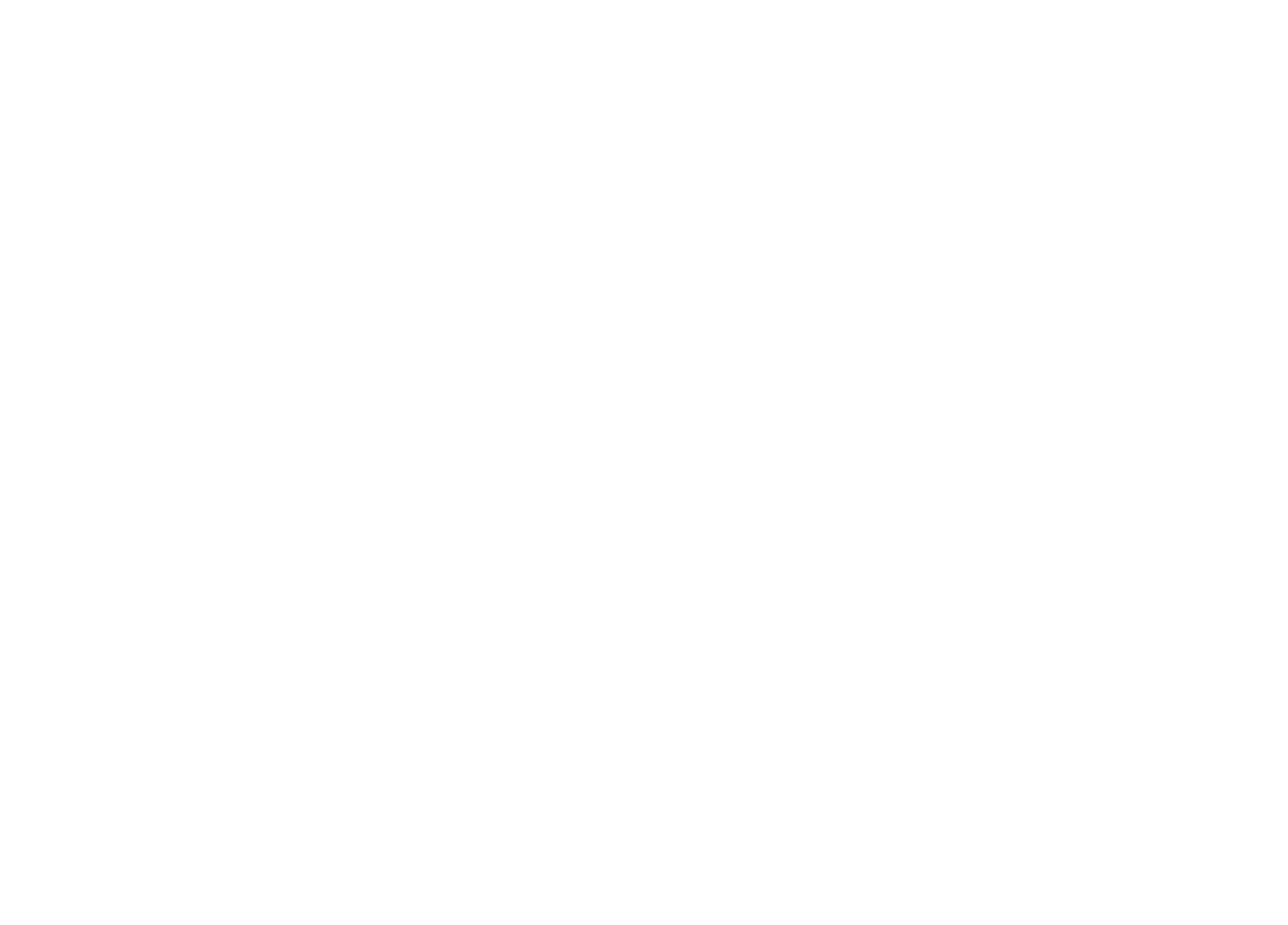 English school boards in Quebec are governed by a Council of Commissioners whose members are elected, or appointed, under the Act respecting School Elections.

At New Frontiers, our territory is divided into 10 wards, each represented by a commissioner. Our Council also includes our Chair, and four commissioners who represent our parents.

Minutes from our most recent Council meetings are posted here; should you require minutes from previous years, please contact our Secretary General (secgen@nfsb.qc.ca).

These meetings are open to the public and are held on the first Tuesday of every month at 7:00 p.m. at Howick Elementary School. If you have questions, or need additional information, contact secgen@nfsb.qc.ca

Executive Committee
The Executive Committee meets on the second Tuesday of the months of October, December, February, and May. Meetings take place at 4:30 pm. If you have questions, or need additional information, contact secgen@nfsb.qc.ca

Mr Ryan has been an active member of the Council of Commissioners for over 20 years. He has served on the Executive Committee and was the Vice-Chair for several years. In the school elections of November 2020, Mr Ryan was elected as Chair.

Includes the City of Mercier, and a section of the City of Chateauguay that is located to the east of St. Jean Baptiste Boulevard.

Includes the municipalities of Saint-Chrysostome, Sainte-Clothilde, Saint-Patrice-de-Sherrington, Havelock, Hemmingford  and Saint-Bernard-de-Lacolle.  Also includes a section of the municipality of Saint-Cyprien-de-Napierville that is located east of Autoroute 15 and is within the territory of the School Board.

Includes the municipalities of Howick, Ormstown, Saint-Stanislas-de-Kostka, Saint-Louis-de-Gonzague and Très-Saint-Sacrement.

Includes the municipalities of Elgin, Hinchinbrooke, and Franklin.

Includes the municipalities of Saint-Anicet, Sainte-Barbe, Dundee, Godmanchester, Huntingdon, and the Mohawk Territory of Akwesasne.

at the elementary level: Lorne Ferguson

at the secondary level: Caleigh Saucier